If you’re like us, you love tequila. But so much of it is mass produced and watered down . We wanted to make real tequila.
We set out to find a family-owned distillery in the place that gave tequila its name. In the town of Tequila, in Jalisco, Mexico, we found a family that makes award-winning tequila—traditionally, transparently, and passionately. Together we crafted something unique, while staying true to how real tequila should taste. Hiatus Tequila is naturally clean yet complex, ideal for sipping neat, but also shines in a cocktail. Just as we were inspired to make our dream of this tequila come true, we hope you’ll be inspired to take a break, seek balance, and pursue what matters most.
Go on hiatus from the everyday. You deserve it. 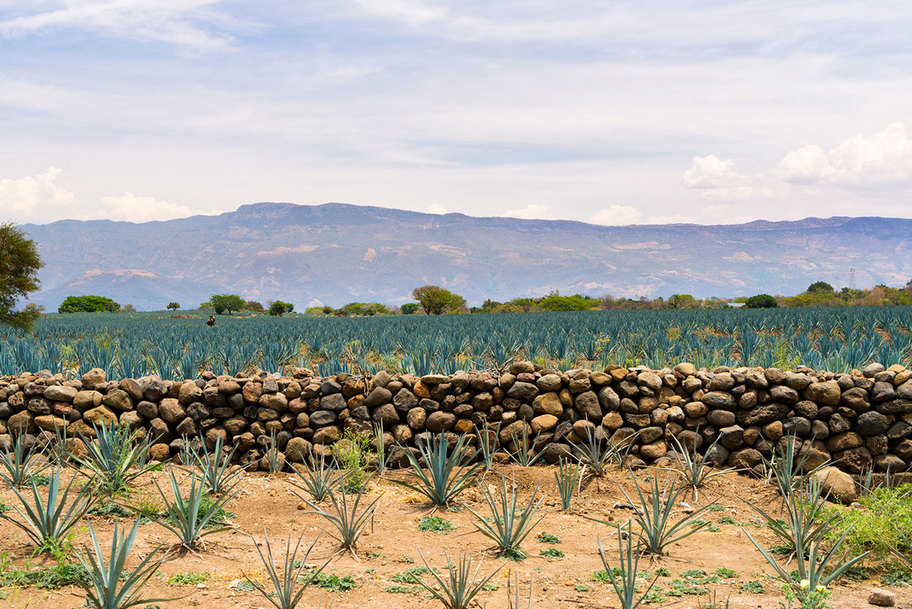 Vintners today have all kinds of tools and technologies to shape their wine, both in the vineyard and in the cellar. But the one thing they can’t control is the soil. Soil is what it is and there’s not a helluva lot you can do about it. So what is soil, exactly?
Soils are complex mixtures of minerals, plants, and microorganisms. They are derived from the decomposition of rocks, a process that can take tens or even hundreds of thousands of years.
Here in Coombsville the soils are a result of volcanic eruptions that occurred some three to five million years ago. The rhyolite tuffs and andesite breccias heaved from the earth are the parent material for nearly all of the soils in these parts. These soils, in turn, have undergone uplift, dispersion and erosion over many thousands of years.
The Vaca Mountains, which form the backdrop of Coombsville, were forced up by plate tectonics, taking layers of sediment up with them. When they reached a height they could no longer sustain, the hillsides came crashing down into the flats. This is the land we farm.
If you think of a vineyard as a vessel for extracting flavor from soil, then what you get when you sip a glass of wine is a taste of Earth’s history.
Read More - Official Italics Website

RSR Nurgburg has multiple locations at various European venues.  Visit their wesite for more information on their rental offerings at these historic racing circuits.

​WHAT IS THE NÜRBURGRING?The Nürburgring is a racetrack in Germany, comprised of two separate sections, that are occasionally joined for special events. It is located in the Eifel Mountain region, and surrounds a few towns and villages, most namely the town of Nürburg, and the town of Adenau.

WHAT MAKES UP THE CIRCUIT?The circuit is comprised of the famous Nordschleife (also known as the 'Green hell' or the "Grüne Hölle"), which is 21km long, and is infamous amongst many motor racing groups, Playstation and Xbox Gamers, as well as fans of Top Gear. The other part of the circuit is the known as the GP Track, which is used for the Formula 1, and is the modernised part of the circuit. The two tracks are able to be joined together, and are done so for special events, and the 'VLN' series of races.