Almost 95 years of racing, legendary victories and historic dramas – that‘s the story of Nürburgring. Opened in 1927 in the shadow of the more than 800-year-old “Noureburg“, the Nordschleife remains to this day one of the most beautiful and challenging race tracks in the world. But the story of the “Ring” is also about people, legend and motors. 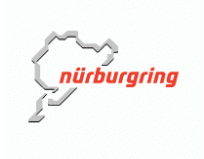 The design for Porsche Leipzig's unique, FIA-certified circuit and the new dynamic circuit was created by Hermann Tilke, designer of numerous Formula 1 circuits such as those in Malaysia and Bahrain. Together with the Porsche project team he implemented a very special idea: 11 spectacular curves inspired by world-famous racing circuits, ranging from the Suzuka S (Suzuka/Japan) to the Parabolica corner (Monza/Italy) have been incorporated. The extension of the circuit has created a new highlight, an accurate copy of the Karussell (Carousel), the famous banked curve on the Nordschleife (North Loop) of the Nürburgring. 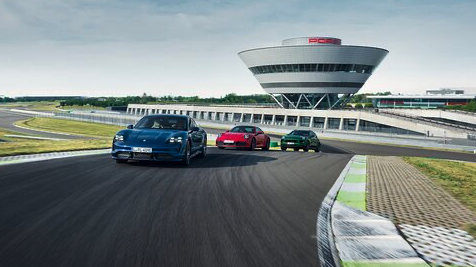 Watkins Glen International, nicknamed "The Glen", is an automobile race track located in the town of Dix just southwest of the village of Watkins Glen, New York, at the southern tip of Seneca Lake.

Monticello Motor Club is a member-based club located just 90 minutes from New York City, which features 4.1 miles of smooth race-grade asphalt dedicated to the driving pleasure of its members. Membership at Monticello Motor Club affords individuals and families a place of belonging among like-minded people who are passionate about motorsports, and relish unique & thrilling driving experiences.